In 1935 George C. Hughes left the farming life in Pep, TX, in Hockley County, and moved to Yell County, Arkansas. It was there he bought a saw mill located at the foot of Mt. Magazine, where he worked for the next 6 years.

In 1944 he moved to Lubbock, TX where he opened Hughes Mfg. Co. where he sold mouldings. After WWII his nine son-in-laws and two sons all ended up in Lubbock where 10 of the 11 worked in Millworks or the lumber business. His first manufacturing plant was located on the Idalou Highway in 1946, and a few years later he built a new building on the Amarillo Highway. He also farmed between New Deal and Abernathy.

Norman Gaydon moved from L.A. California to Lubbock in 1946. In 1947, he purchased a truck and trailer and went into the lumber business where he sold lumber and mouldings out of Arizona and El Paso. He covered a lot of Texas, Oklahoma, and New Mexico. During the summer months his sons Alan and Don spent most of their time traveling back and forth from Lubbock to the saw mills in Arizona.

​In 1962 he stopped hauling lumber by truck and started shipping lumber in by rail from Oregon and N. California. Alan spent all of his summers unloading boxcars by hand and delivering lumber.
Whiting Brothers Lumber, owners of the saw mill in Springerville, Arizona, put in a distribution yard in Lubbock. The company bought railcars from them and they let us use their rail heads to unload boxcars with forklifts, and their storage sheds to store materials. Norman sold his truck and trailer in the 1960’s and bought a bob truck. Alan would unload boxcars and deliver lumber, leaving Norman more time for selling lumber.
The company rented half of a building south of Erskine Avenue where we stored a forklift and a small inventory. After the May 11, 1970 tornado we rented a large metal works building that had been damaged by the tornado. There our company had access to railhead and plenty of storage for lumber and all of our equipment. We then began to add particle board, and hardwood plywood to our inventory.
Norman bought a small building on Akron and Oberlin which he rented out to his son Don to repair cotton gins. Later he bought a much larger building behind that, which was part of Mfg. Plant. We then moved our entire inventory into those two buildings.
Alan joined Norman in business in the late 1960’s and Don joined in the early 1970’s and it became Gaydon Wholesale Lumber. We later purchased the main building of the manufacturing plant and added more inventory including cabinet hardware, hardwood, adhesives, and sandpaper.
​ 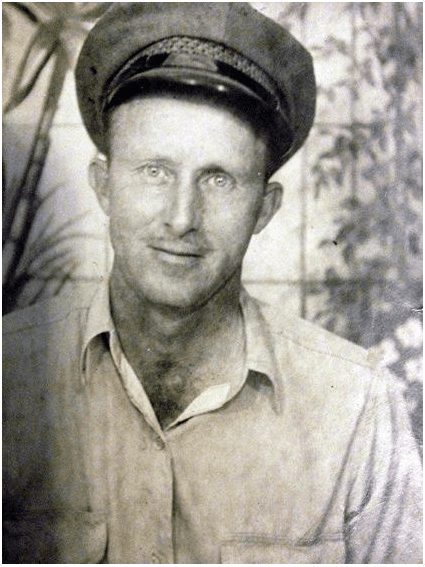 We are still operating out of those three buildings and delivering materials throughout the Texas Panhandle.

After Norman’s death, Alan and Don continued to run the business until Don’s death in 2009. His son Spencer, an employee of the business for 30 years took over as co-owner. Alan’s son Greg has also been with the company for 10 + years.